Home ABOUT THE SIMULATOR

Dream Aero invites you to “take to the skies” on our passenger airliner flight simulator. Almost all parameters of our flight simulator meet the Doc 9625 ICAO FSTD Type VII requirements, which allow us to offer an authentic experience of flying a plane, suitable even for real-life pilots.

The flight simulator accurately reproduces every aspect of a real flight, with you behind the controls. While flying in adverse weather conditions might be a challenge for beginner pilots, one can master basic elements of the flight, such as takeoff, landing and following a flight path. Learning is easier than ever with an experienced instructor at your side.

In both technology and user experience, Dream Aero continues to lead the way in passenger airliner flight simulation.

What flight simulators we offer

SUPPORT OF AN EXPERIENCED PILOT INSTRUCTOR

IMMERSION IN THE WORLD OF AVIATION

ASSISTANCE WITH AEROPHOBIA AND TRAVEL-RELATED ANXIETY

A SENSATIONAL AND LASTING EXPERIENCE, BRINGING YOU AS CLOSE AS POSSIBLE TO PILOTING YOUR OWN BOEING 737 NG PASSENGER AIRLINER 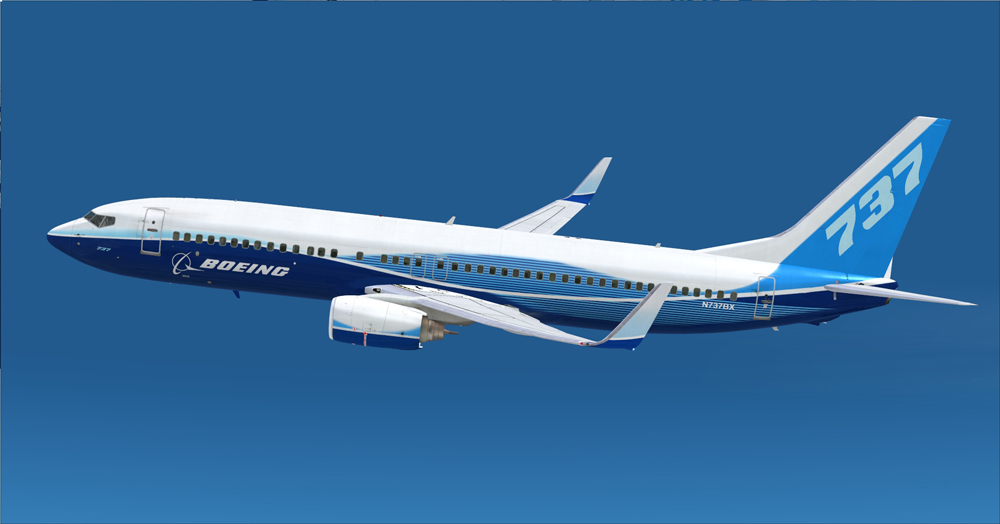 To this day, the Boeing 737 remains to be the most popular and widely used twinjet airliner in the world. This long-range, narrow-body jet is also the heaviest passenger carrier in history of aircraft engineering.

Three generations of the Boeing 737:

The Boeing 737 Classic Series (1984) earned the reputation of being reliable and safe aircrafts. This reputation made the aircrafts highly desirable and increased in demand over the years.

The Boeing 737 NG Series was designed in response to a new competing model, the technologically sophisticated Airbus 320. The Boeing NG features a digital cockpit, a 5.5 meter increase in tail and wingspan, as well as a new and improved engine design.

The design of the passenger cabin is similar to that of the 757 and 767 models. The Boeing 737 NG Series can be seen as a modified and improved Classic 737 Series.

When comparing previous models to newer ones, functionalities of the life support systems have largely remained unchanged, however, new modifications have considerably improved takeoff and landing procedures, and significantly reduced the rate of fuel consumption.

Send us a message, along with any questions you have for the Dream Aero manager. Tell us about your “dream” flight session or simply pick a day and time for takeoff!